A hundred kilometers from Moscow, near the Science City Protvino, in the forests of the Moscow region, was buried a treasure of tens of billions of rubles.

It is impossible to digging and stealing – forever hidden in the ground, it is of value only for the history of science.

We are talking about the accelerating-storage complex of the Institute of High Energy Physics Protvino – a conserved underground facility almost the size of the Large Hadron Collider.

The length of the underground ring is 21 km. The main tunnel with a diameter of 5 meters is laid at a depth of 20 to 60 meters (depending on the terrain). In addition, a lot of auxiliary premises were built, connected with the surface by vertical shafts.

Construction began in the 80’s and was stopped with the collapse of the Soviet Union.

In this review, I suggest you go down and see how now looks this extremely grand structure. There are a lot of dirt and there are pretty flooded areas. 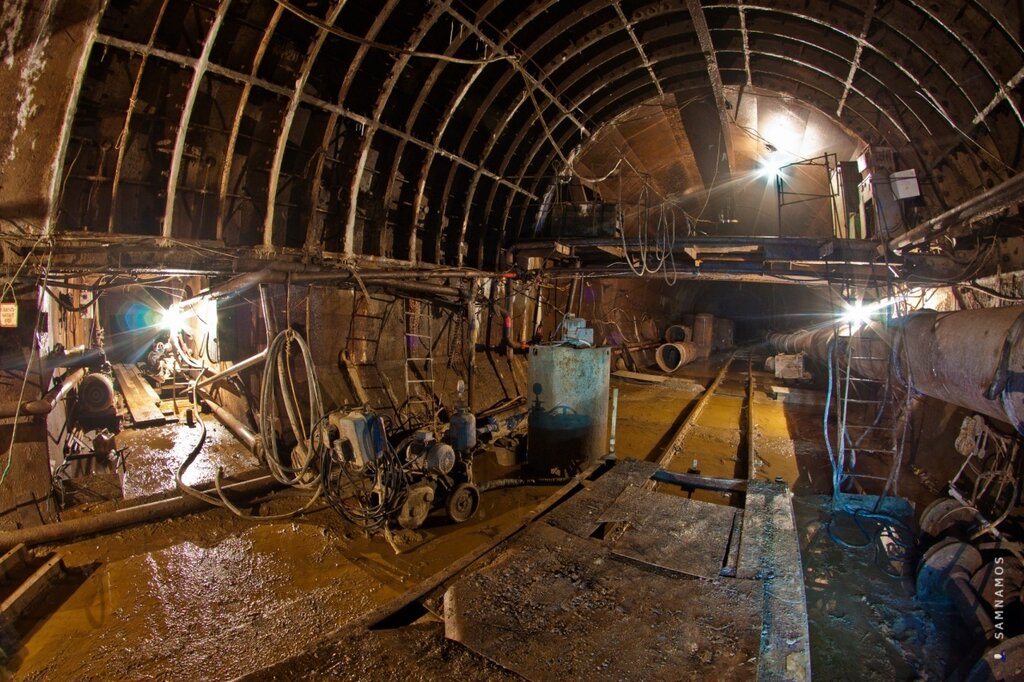 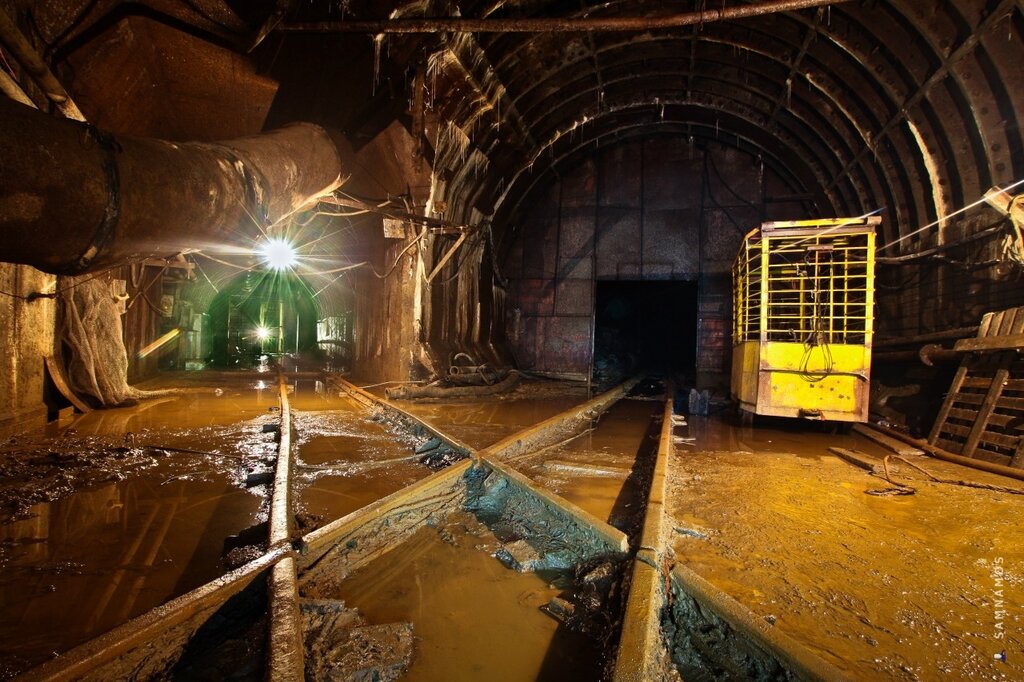 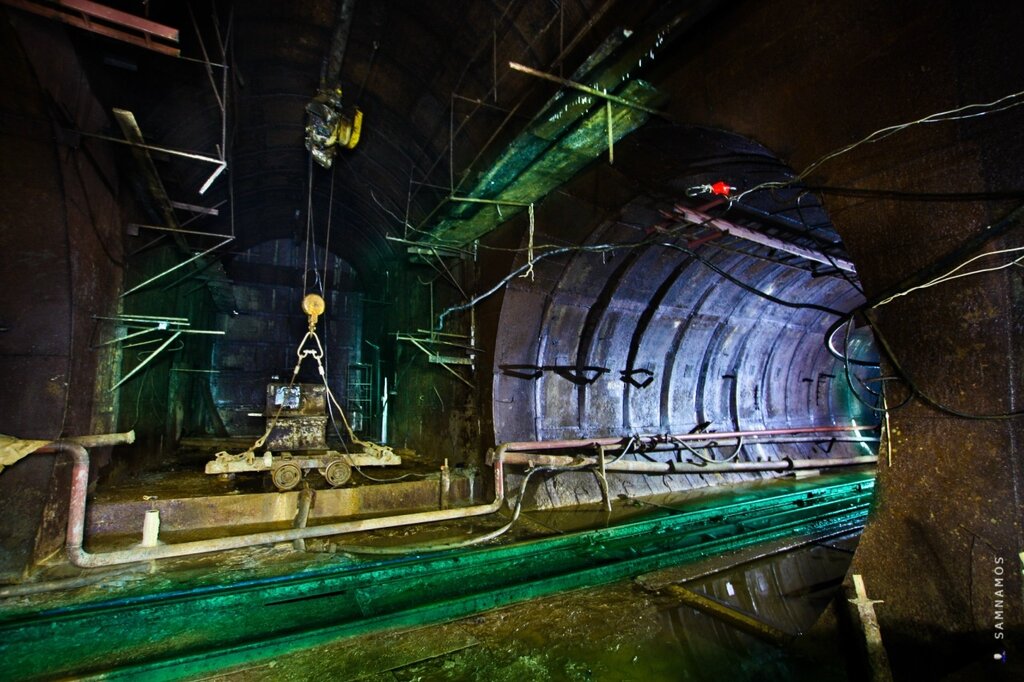 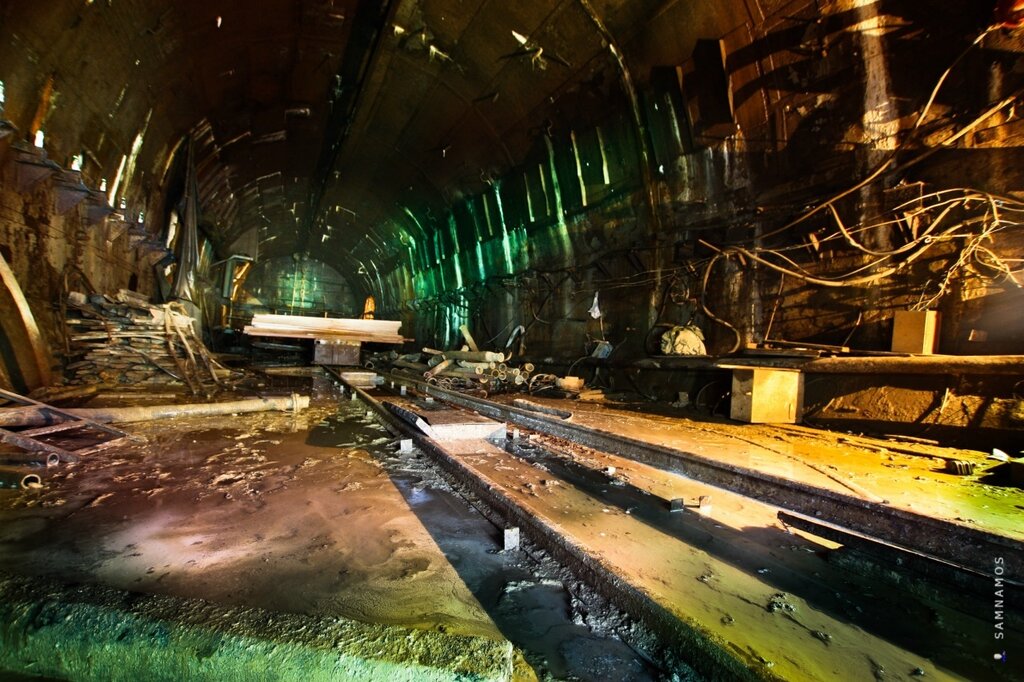 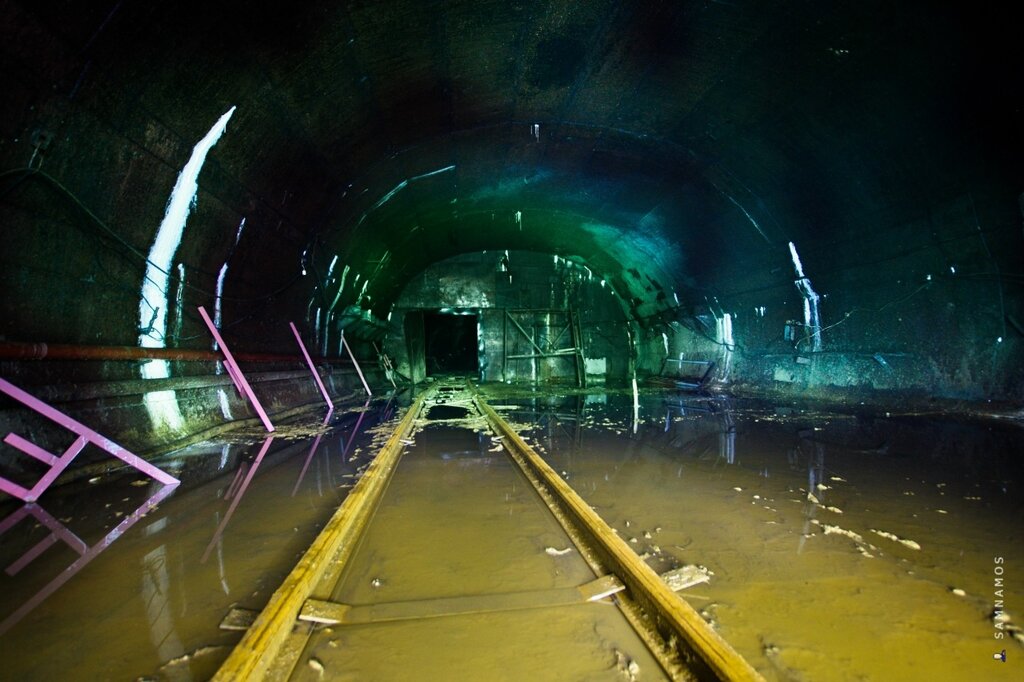 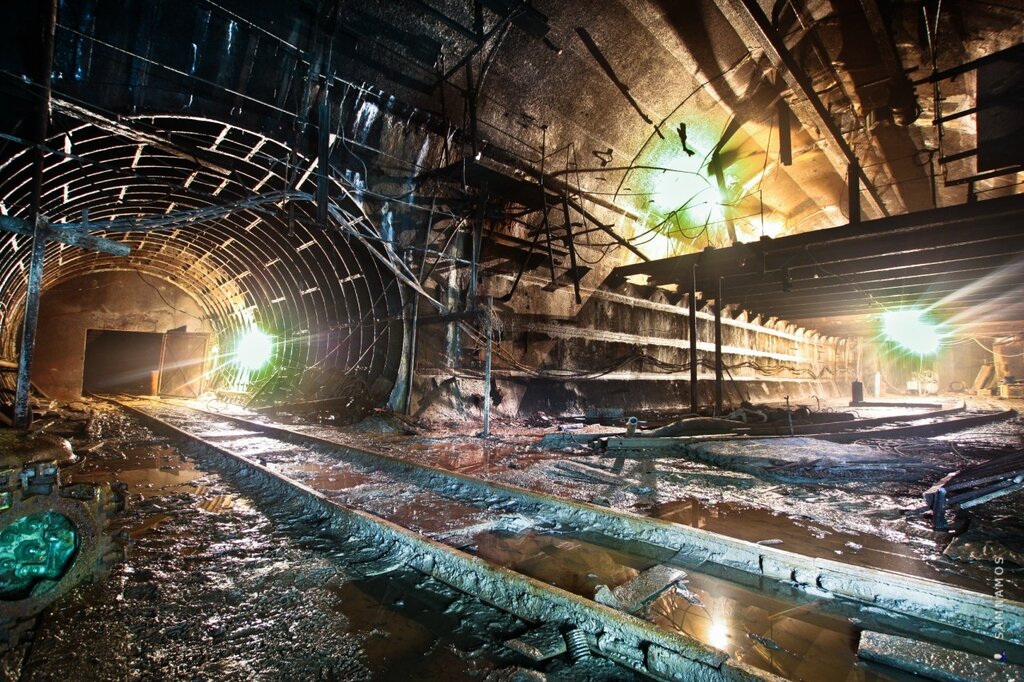 The rails are embedded in concrete. 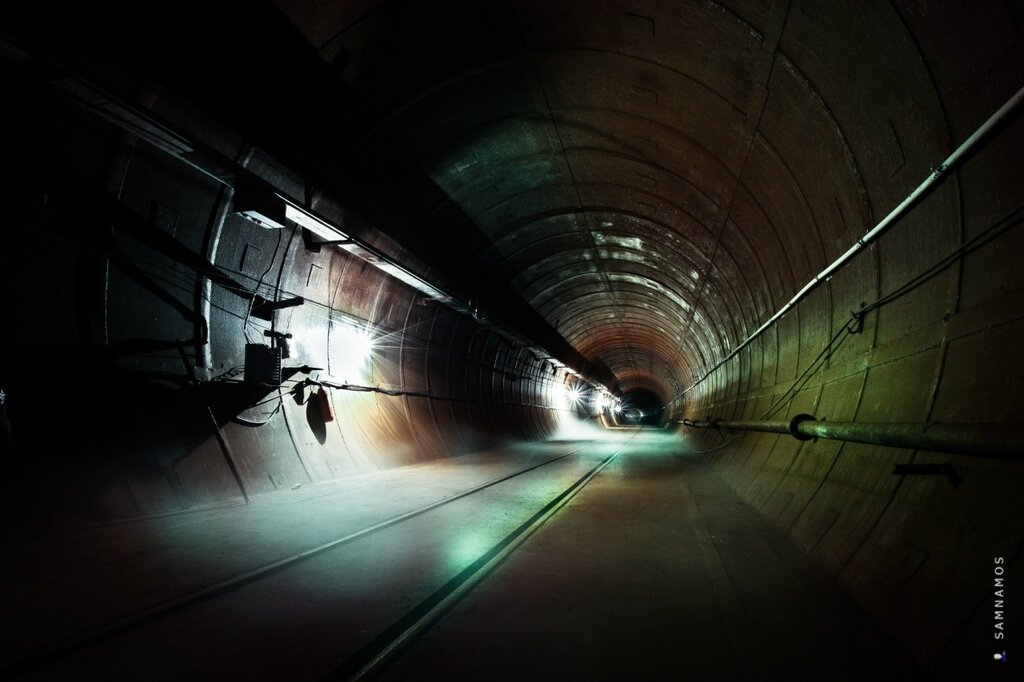 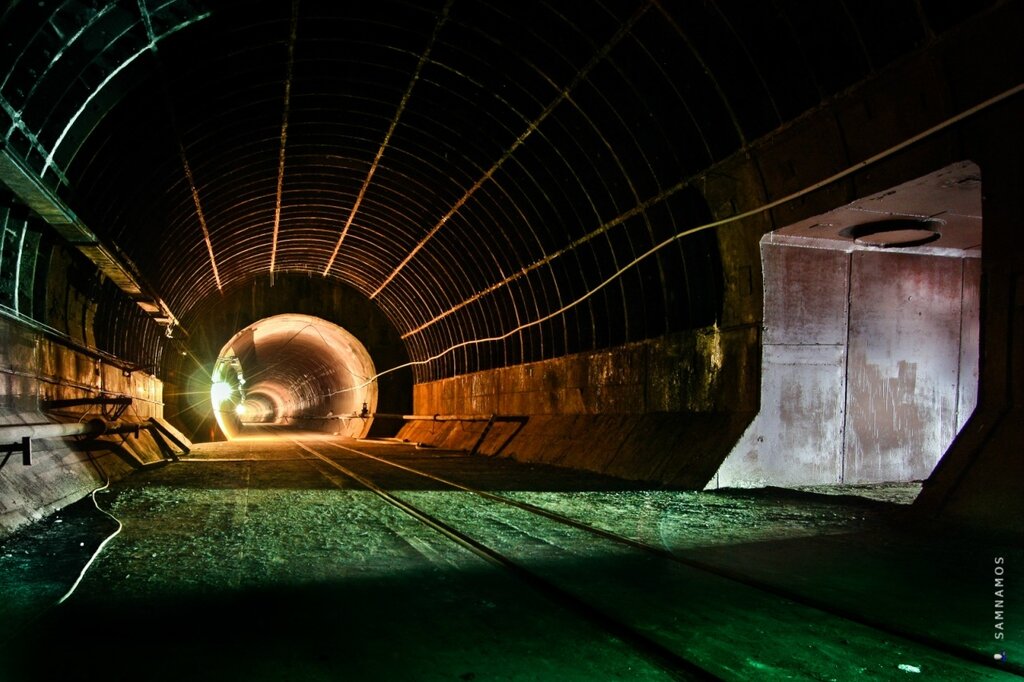 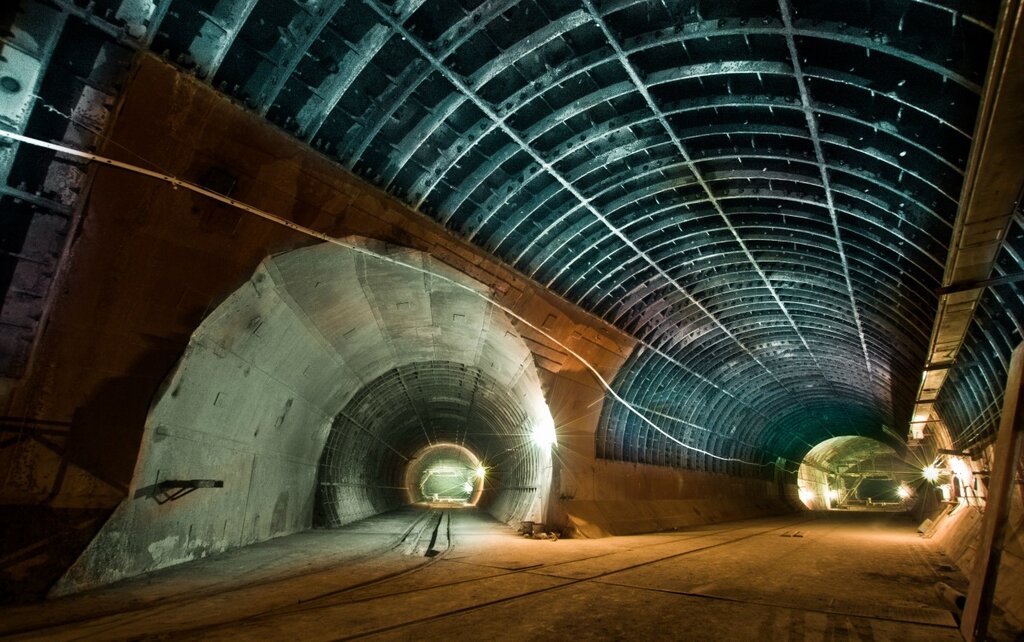 The largest hall in the system. 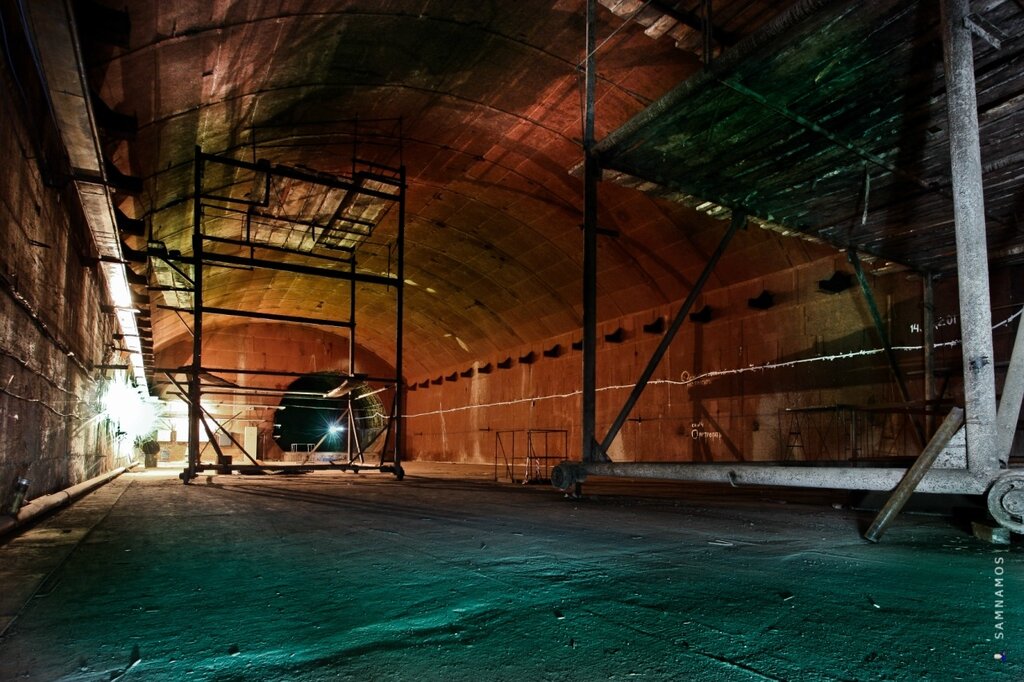 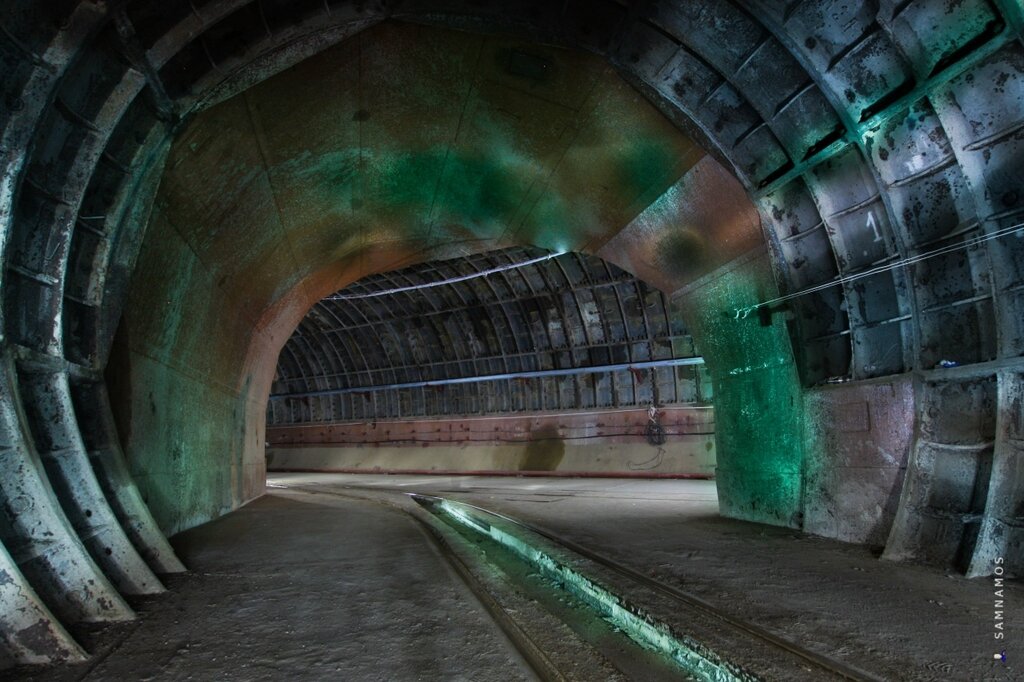 This is the southern part of the big ring. The tunnel is almost completely ready. 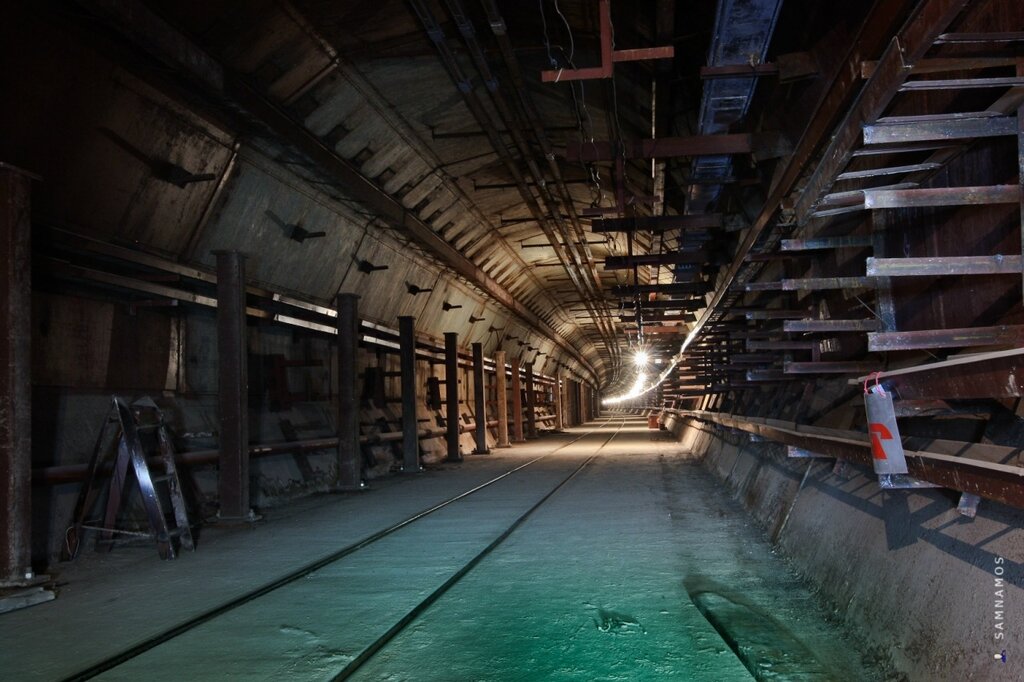 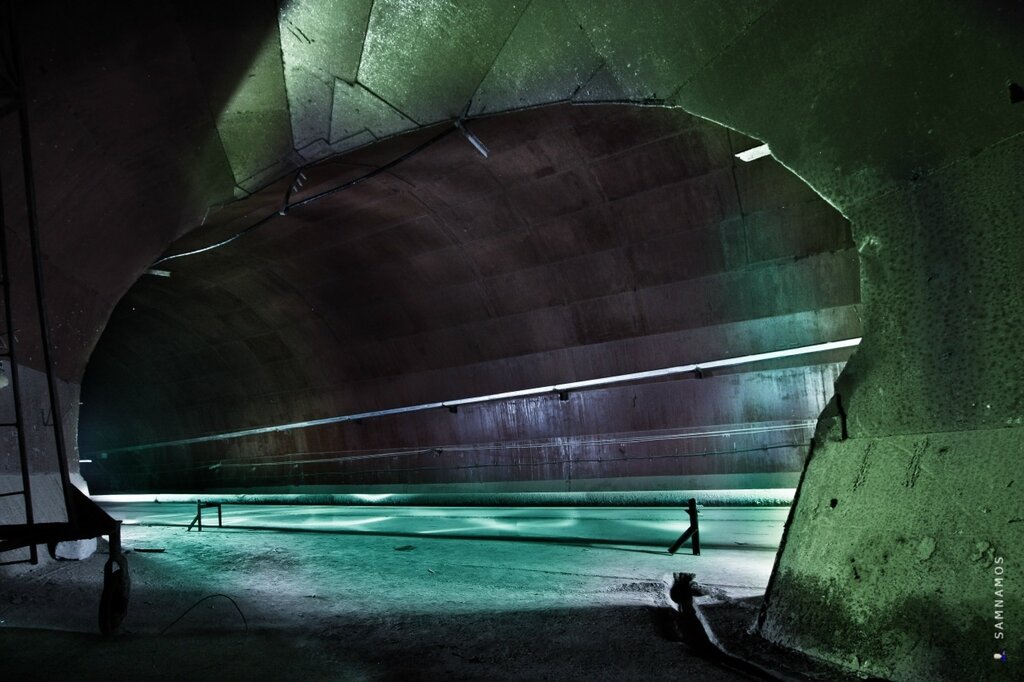 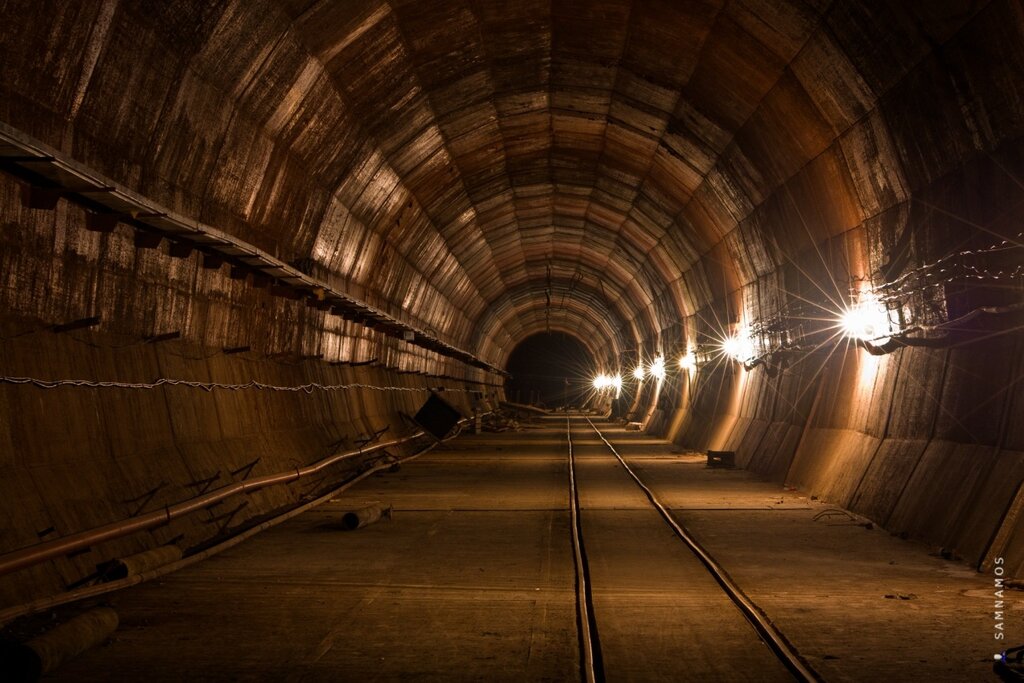 The depth is about 60 meters. After spending 19 hours underground we leave the underground kingdom … 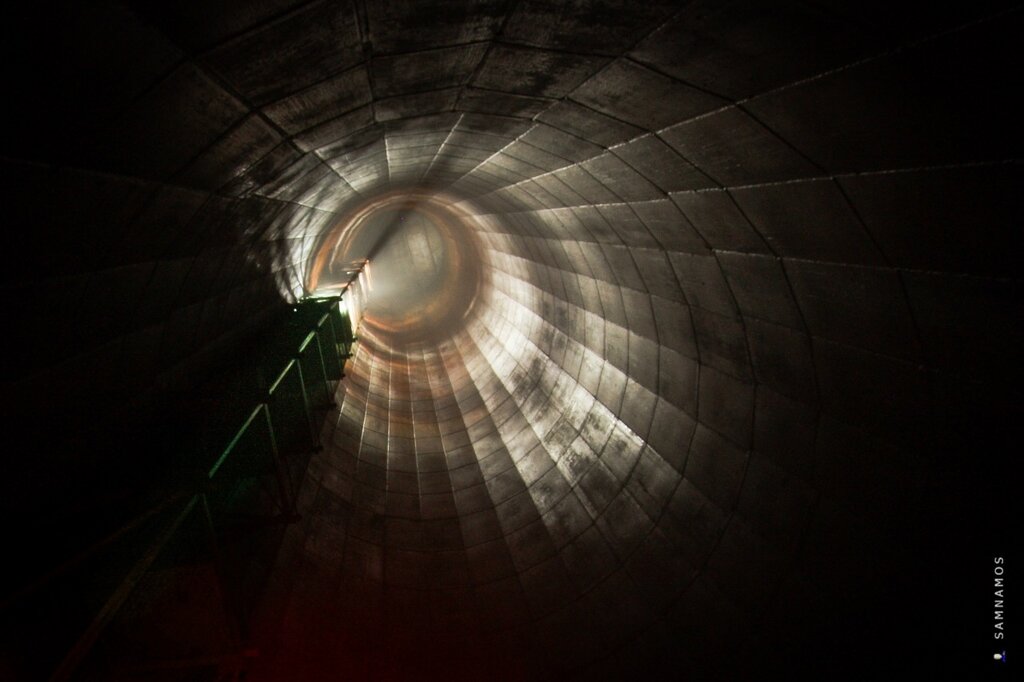