This unusual rarity is almost the only material evidence of the “gold rush” in the Yenisei province of the mid-19th century. 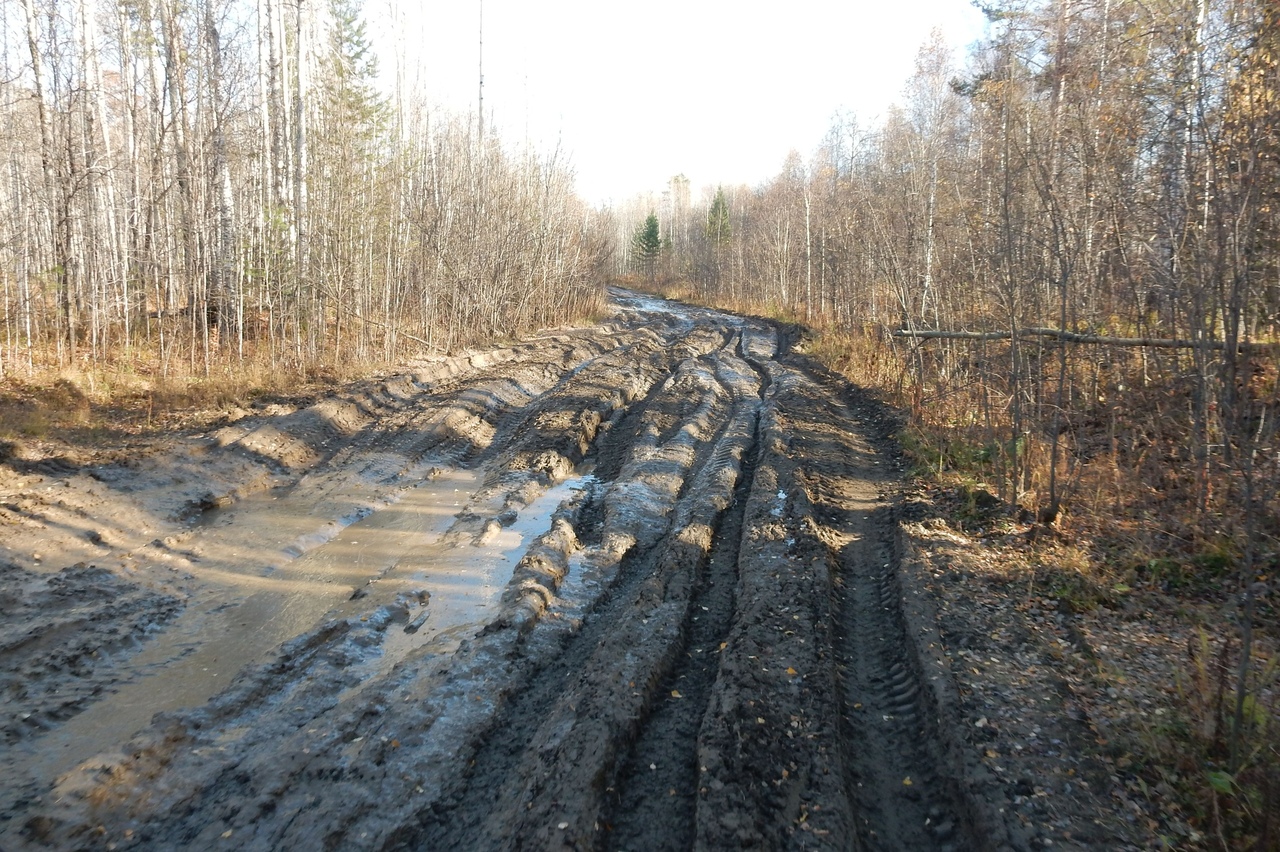 “I sent photos of the steam engine found by us to my colleagues from the Royal Geographical Society of Great Britain who helps us in clarifying circumstances of the appearance of this steam machine at the Kuzeevsky gold mines ” – said Vladimir Vasilyevich. 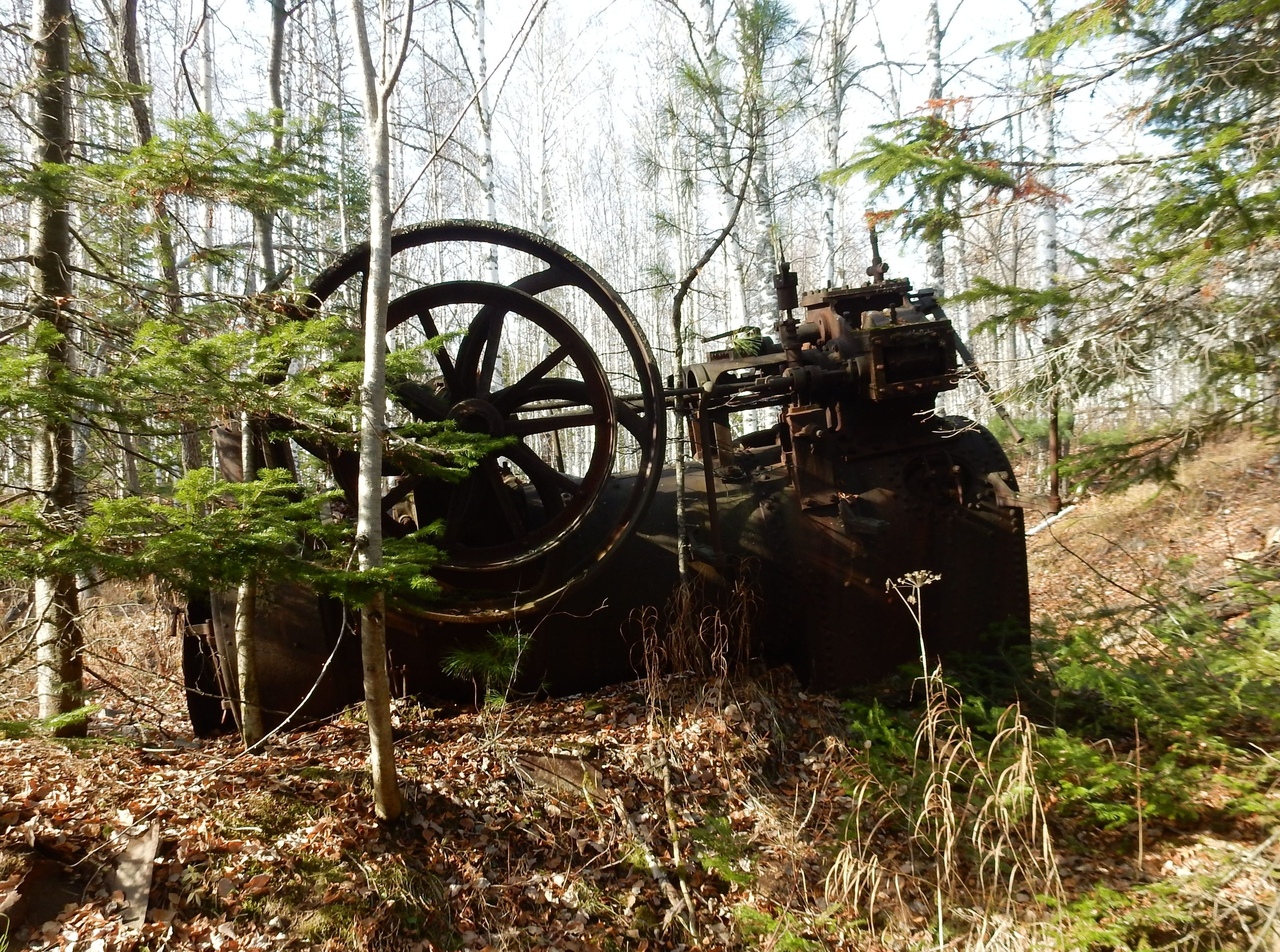 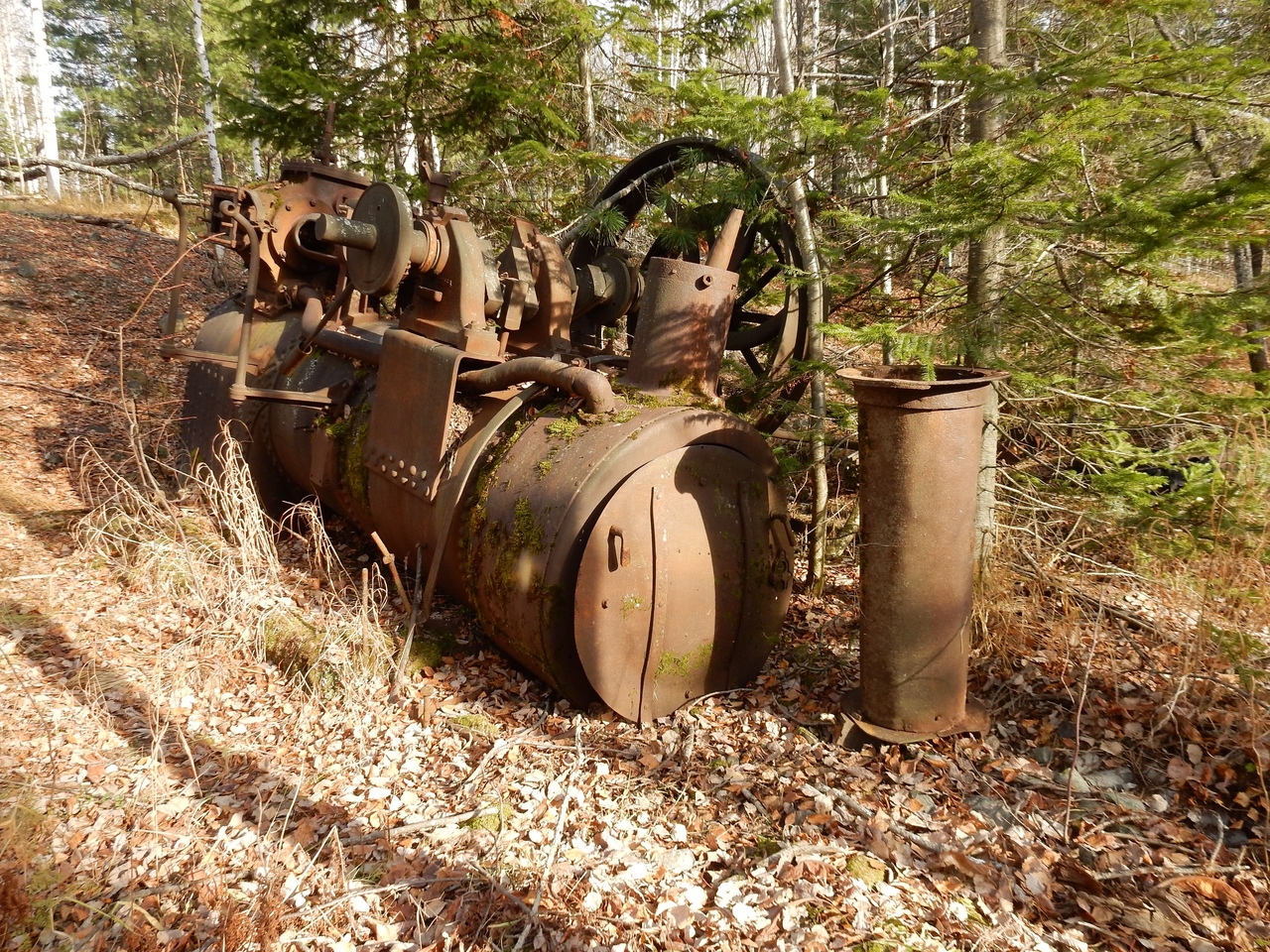 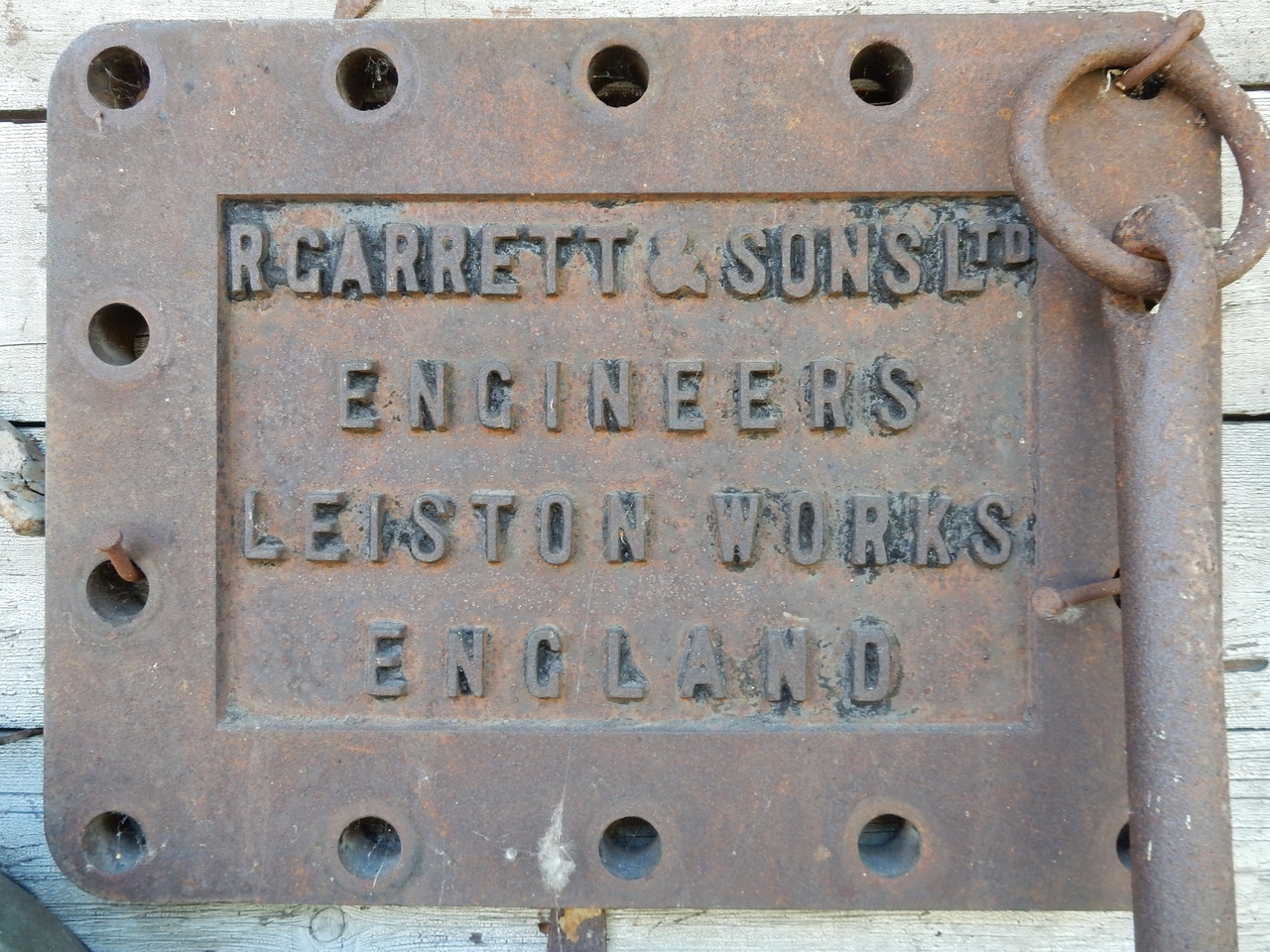 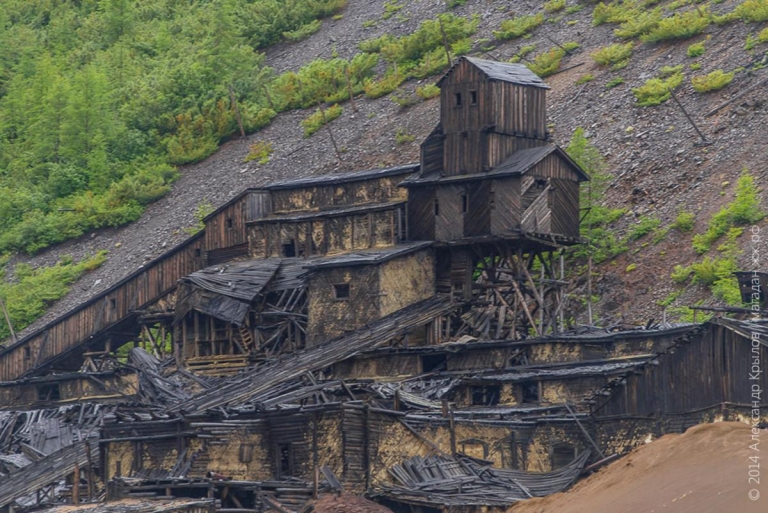 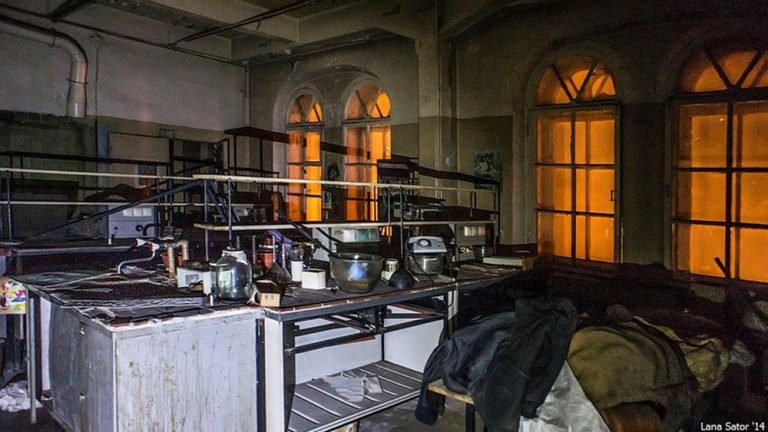 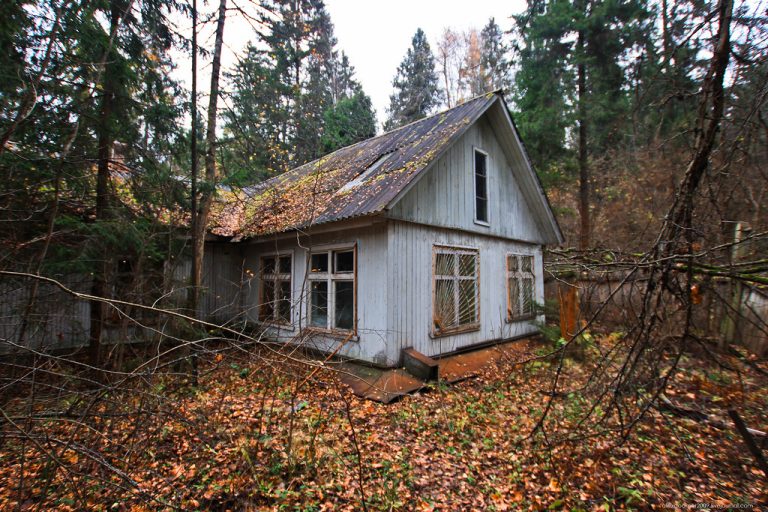 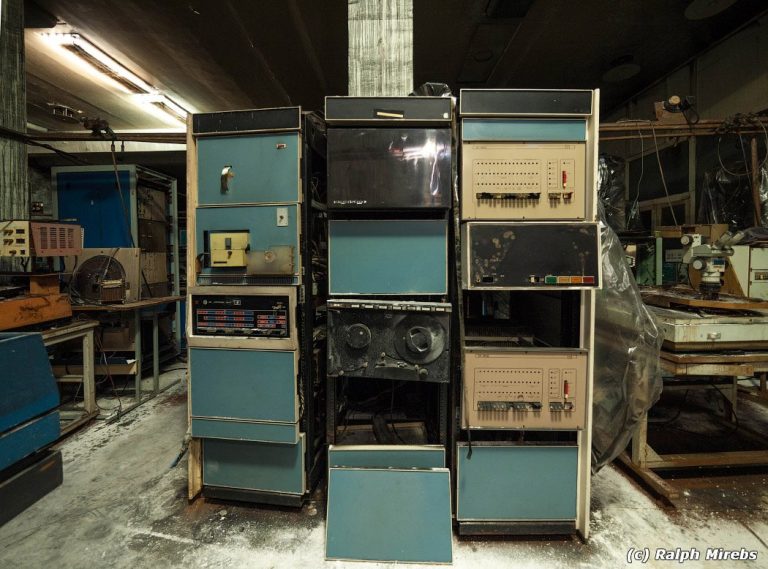 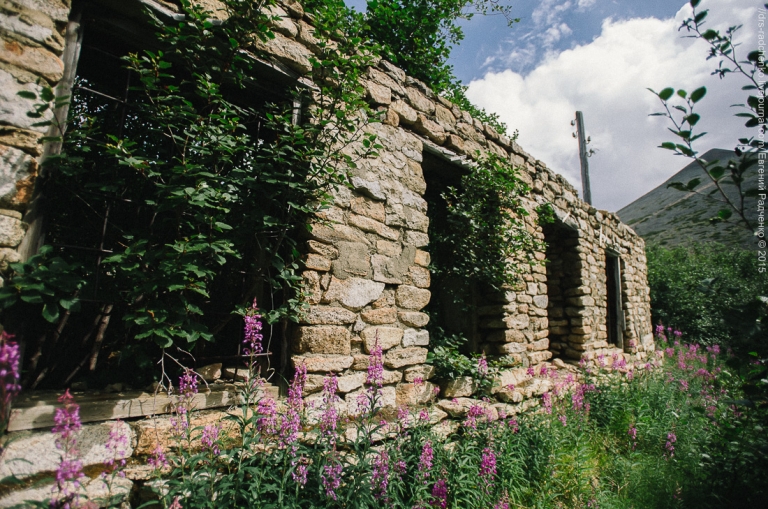 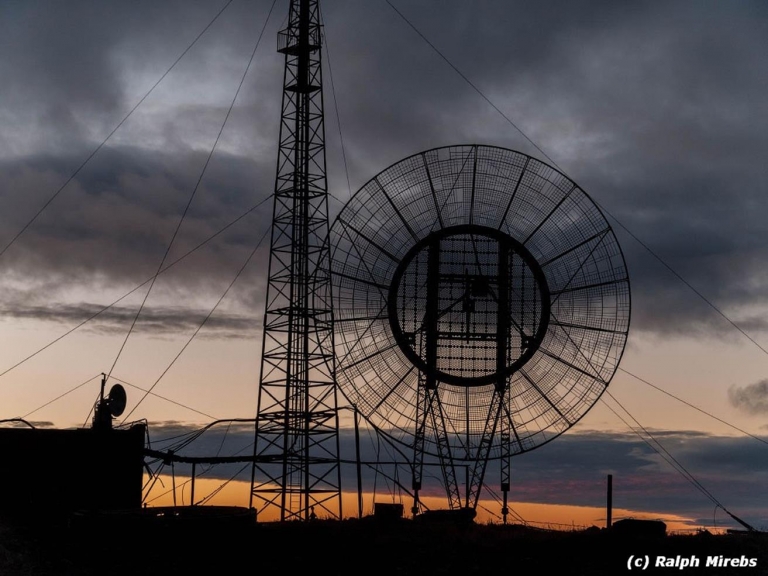