Not far from the village Kinel Cherkassy there are abandoned military unit which had previously number 62977. Military camp, repair shop equipment and the airfield. Since the beginning of 1993 at the airport based helicopters Mi-26 and Mi-8 – 793rd separate transport-combat helicopter regiment. In late 2009, the regiment was disbanded, the helicopters were transferred to other airports. But not all. 52-yellow. He took part in the liquidation of the Chernobyl disaster, decommissioned in 2010. Old photos of the 64th number.

Now all the equipment is in a ransacked state. 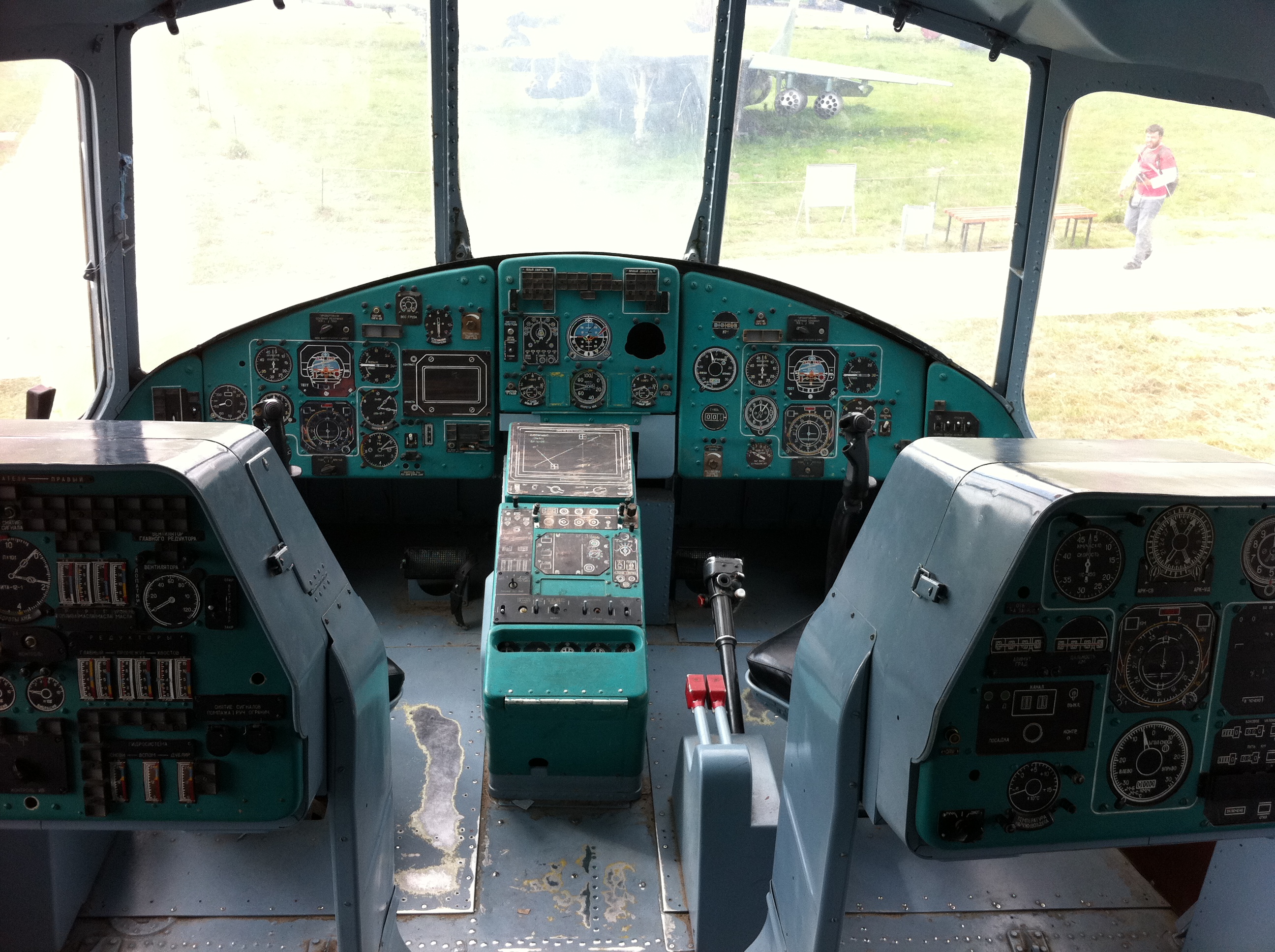 The territory is not guarded by anybody, the military took the barbed wire fence with them. 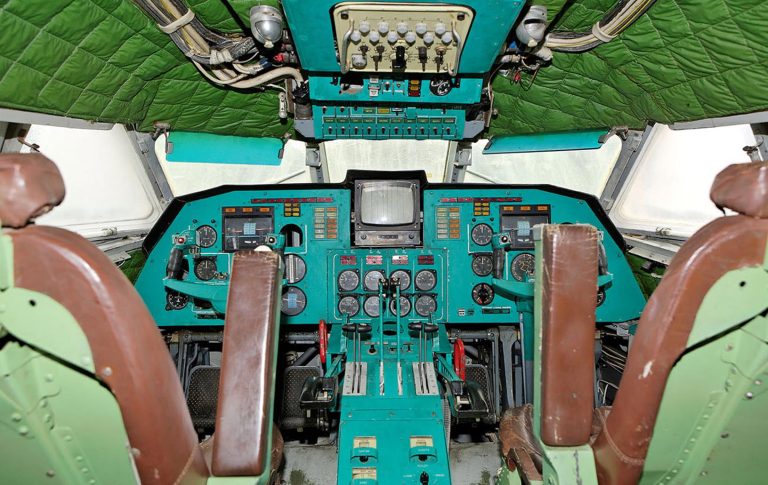 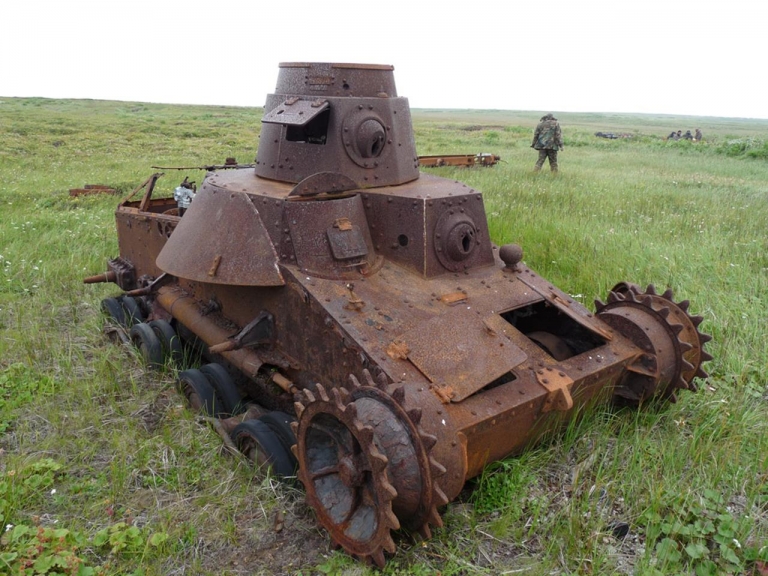 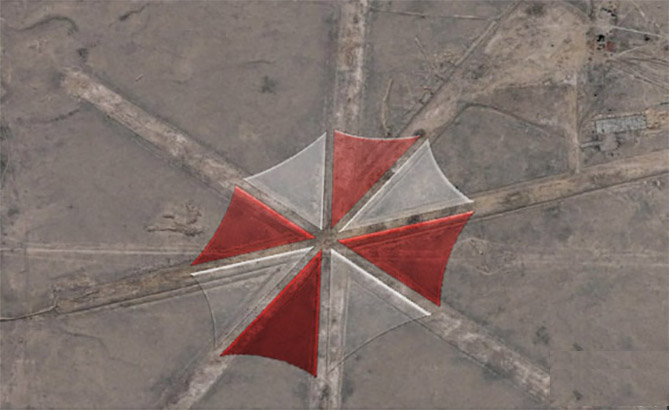 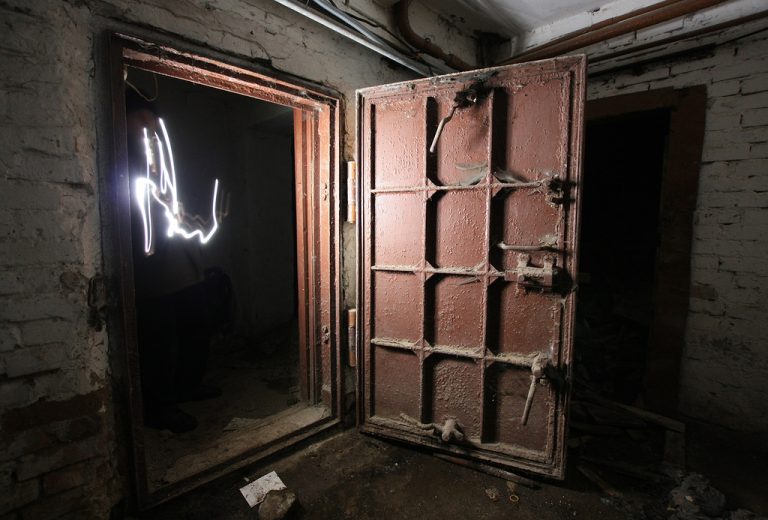 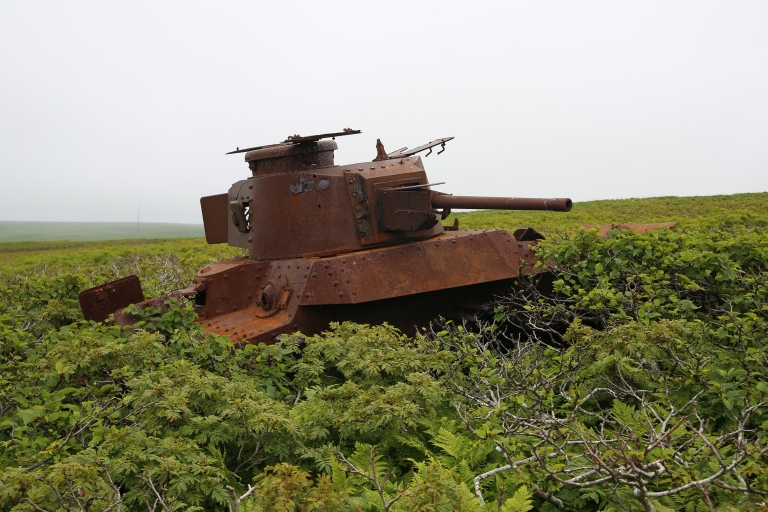 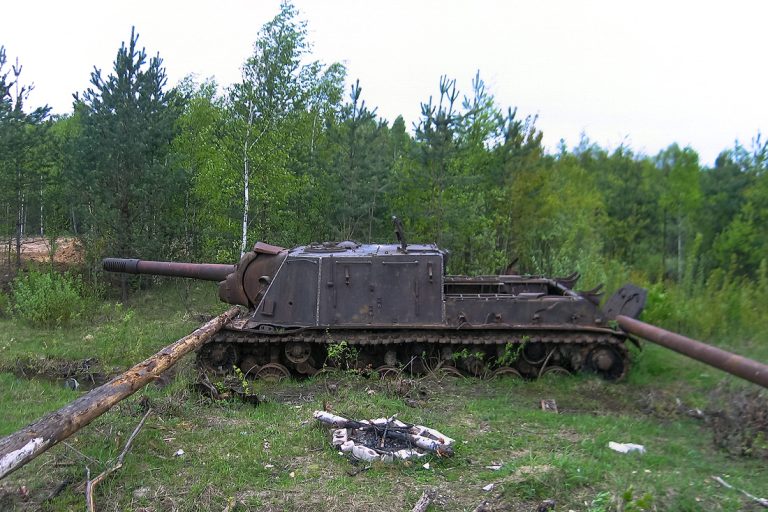