In the middle of the last century, on the archipelago were located radio-technical troops of the air defense of the USSR.

After the collapse of Soviet Union in the 90s, military units on islands were abolished and abandoned.

Satellite communication station  Р-441-О – is designed to provide communication in the strategic and operational links of control through repeaters of artificial Earth satellites in geostationary and highly elliptical orbits. Remains of a truck KRAZ. GT-T – tracked carrier is designed for transporting people and goods in off-road conditions, snow drifts, on very rough terrain with the presence of deep water barriers and shallow vegetation. The all-terrain vehicle GT-T can be operated in the winter at extreme temperatures.

T-170 is a Soviet industrial tractor produced from 1988 to 2002 at the Chelyabinsk Tractor Plant. 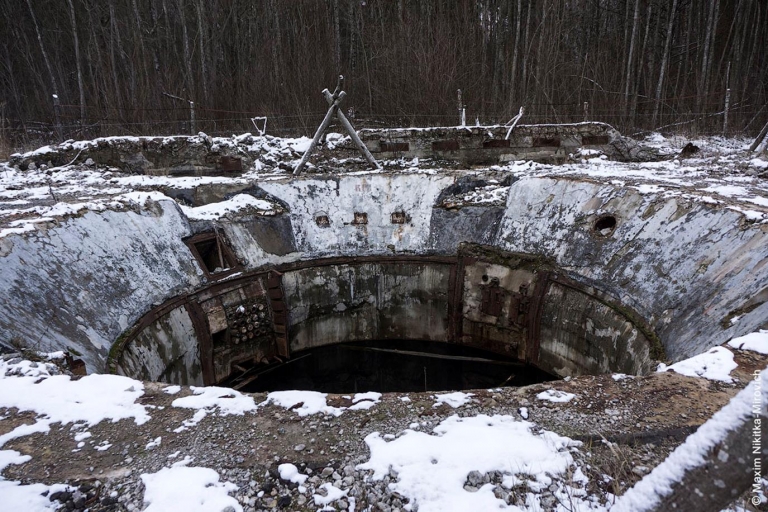 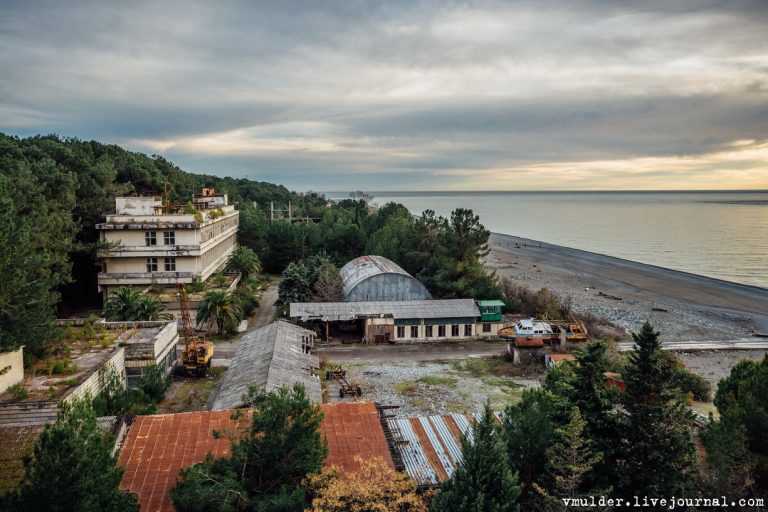 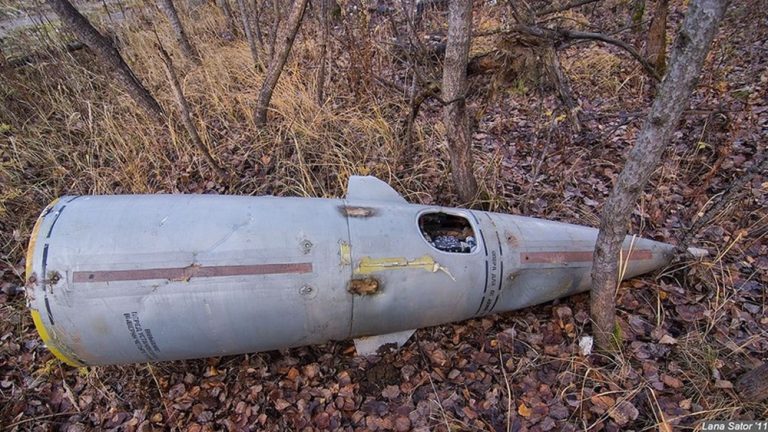 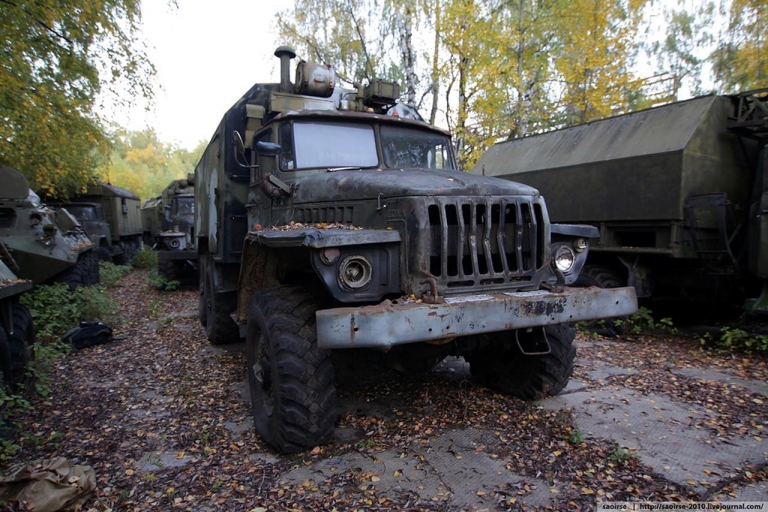 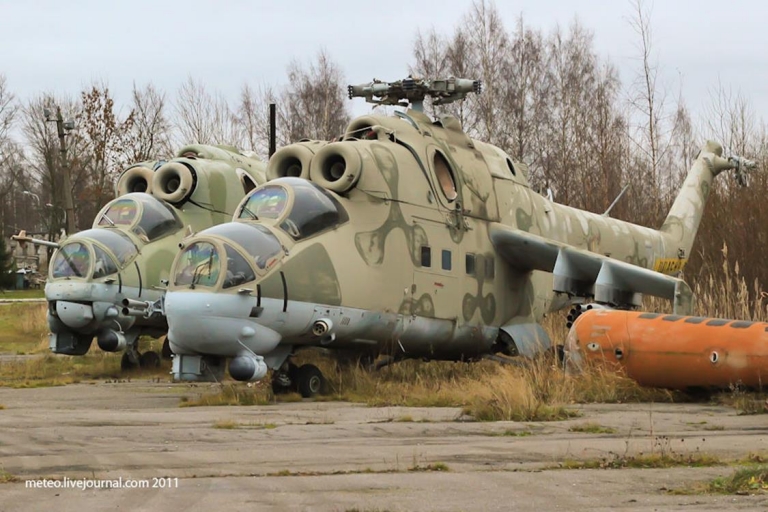